How to update Ubuntu iso file 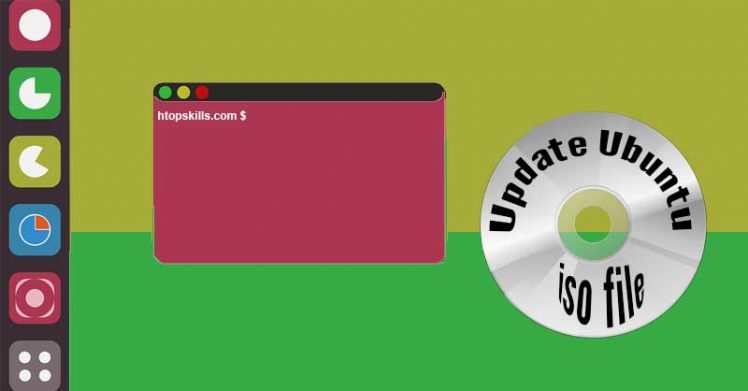 This article provides the essential steps to update an ISO in the Ubuntu Linux Operating System.

I will use zsync to download only what has changed in the operating system and then add it to my old version of Ubuntu.

To have zsync in your Ubuntu operating system, you must install it if you have not already done yet. To install zsync on Ubuntu, type the command below.

When the Operating System asks you to enter your password, enter it to continue with the process.

Before you can update the iso file, you need to change the permission to allow writing to it.

This permission allows the user and the owner to read, write and execute the file.

Now, to update the iso file, call the zsync utility and then enter the absolute URL of the Ubuntu file which has the extension zsync.

What To Read Next

Don’t forget to subscribe to our newsletter to receive all updates and be eligible for our giveaway.

Every week our best content will be delivered to your inbox.